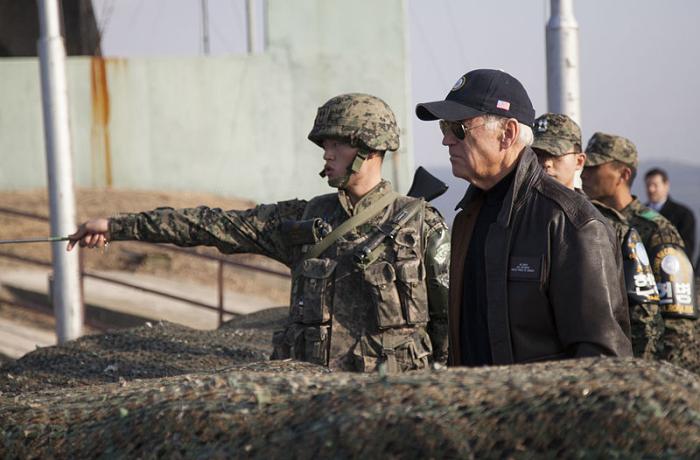 President-elect Joe Biden is unlikely to declare that he’s fallen in love with North Korean dictator Kim Jong Un. Instead he looks set to ditch the bromance-tinged pageantry favored by President Donald Trump and replace it with more workmanlike ground-level diplomacy. As levelheaded as this sounds, many experts say there is a danger… – NBC News Photo: defenseimagery.mil