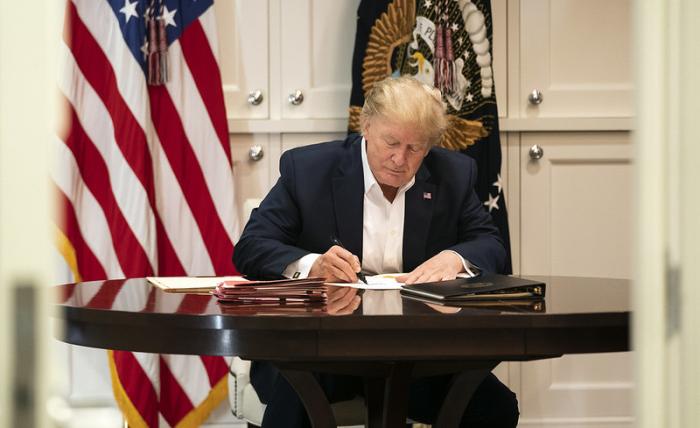 President Trump’s hospitalization after testing positive for Covid-19 is one of many instances in which the performance of the nation’s chief executive has been impaired by medical issues. Eisenhower had a massive heart attack in 1955. His successor, John F. Kennedy, was afflicted by Addison’s disease and various other maladies that required heavy use of painkillers. Kennedy’s successor, Lyndon Johnson, was hospitalized during the Hong Kong flu pandemic of 1968. – Forbes