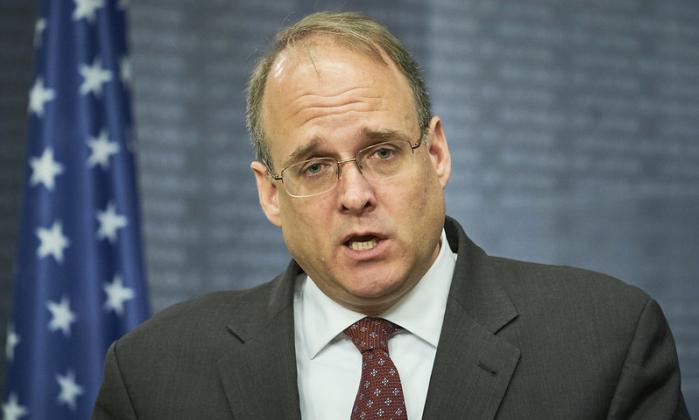 U.S. and Russian negotiators have agreed in principle to continue freezing their nuclear warhead stockpiles in a bid to salvage their last remaining arms control pact before it expires next year, a person familiar with the talks said Friday. The person said it’s not yet clear if the agreement for a freeze will succeed or translate into an extension of the New START treaty that expires in February. But, if it works, the person said an agreement could be announced before the Nov. 3 presidential election… – St Louis Post-Dispatch Photo: Creative Commons