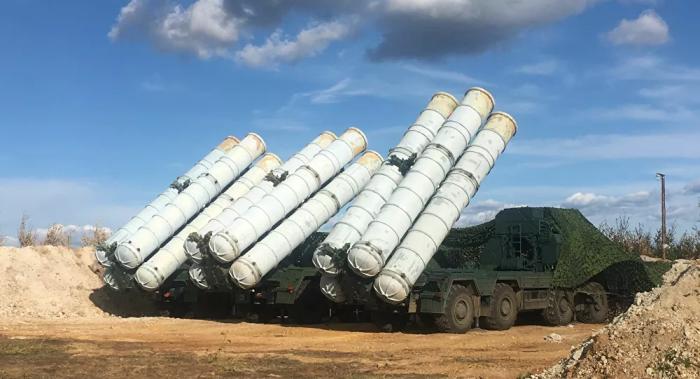 At the end of a term that has seen the United States withdraw from the Paris climate agreement, the Iran nuclear deal, and the World Health Organization, the Trump administration is about to finalize a deal that would extend an Obama-era treaty on nuclear weapons, potentially notching a foreign policy win ahead of November’s presidential election. – Foreign Policy Photo: Sputnik/Russian Ministry of Defence