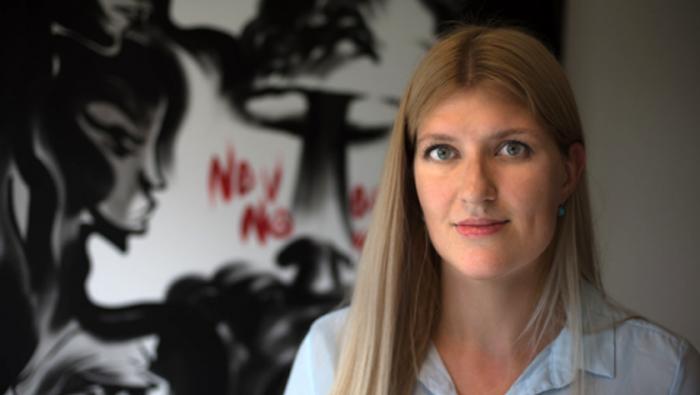 An international treaty banning nuclear weapons has been ratified by a 50th country, the UN has said, allowing the historic though essentially symbolic text to enter into force after 90 days.While nuclear powers have not signed up to the treaty, activists who have pushed for its enactment hold out hope that it will prove to be more than symbolic and have a gradual deterrent effect. – The Guardian Photo: Beatrice Fihn, ICAN Executive Director