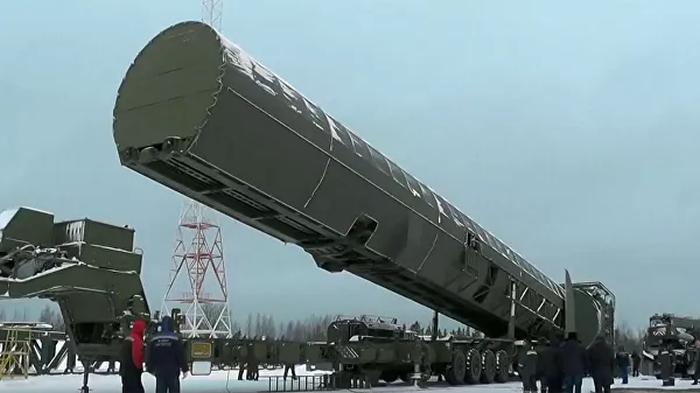 North Korea’s new road-mobile intercontinental ballistic missile, paraded through the streets of Pyongyang this past weekend, has underscored a worrying reality: The global threat from nuclear weapons and menacing missiles has grown since President Donald Trump entered office, despite his administration’s fitful efforts to control them. The unveiling of the untested weapon – which appeared to be a larger version of a North Korean missile that can reach the United States… – The Independent Photo: RTR Russian Television