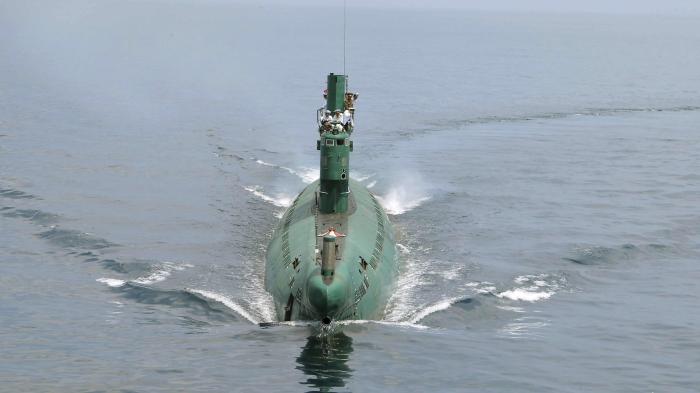 While North Korea’s ballistic missile submarine and submarine-launched ballistic missile programs are not yet operational, it should be assumed that research and development continues. The DPRK is a difficult intelligence target, and its navy is probably not the highest priority among the Western Pacific’s competing operational and analytical intelligence requirements. As a result, North Korea’s SSB/SLBM program may become operational sooner than the best U.S. and allied intelligence assessments expect… – The Heritage Foundation