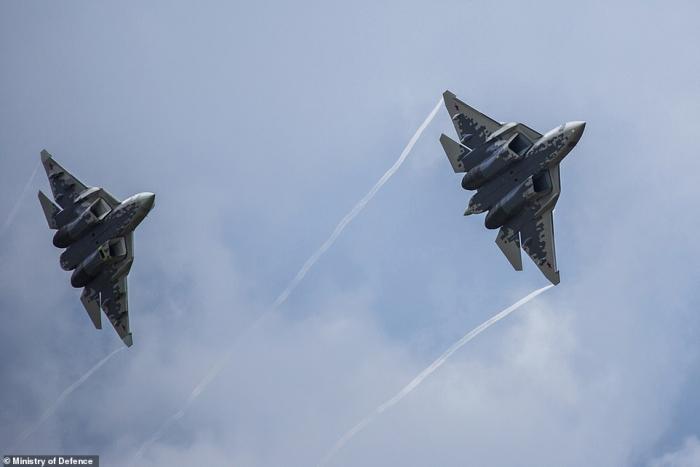 Russia’s military might is at its greatest since the Cold War with its nuclear weaponry and air forces gaining particular strength, a report by a British think-tank says. A decade-long revamp has given the Kremlin a well-equipped military in a ‘high state of readiness’ with upgraded aircraft and a ‘high-technology’ army based on professional recruits rather than conscription. Moscow has the world’s largest nuclear warhead stockpile and has upgraded its equipment in the last 10 years… – Daily Mail