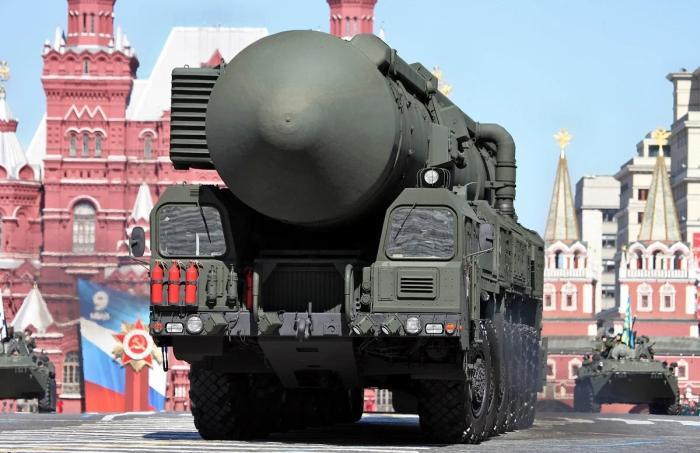 The U.S. must massively “revise” its nuclear weapons-oriented 21st-Century Strategic Deterrence Theory to reinvigorate its arsenal of current and future weapons of mass destruction as a way to stay in front of fast-modernizing rivals, the Commander of U.S. Strategic Command said. Adm. Charles Richard told a prominent think tank that the U.S. must quickly and efficiently prepare to face two major nuclear-armed rivals in the coming years, citing Chinese and Russian nuclear-weapons modernization… – The National Interest