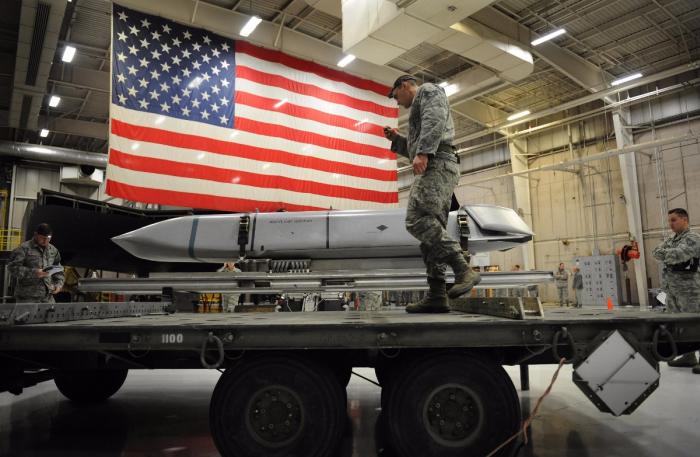 Efforts to rein in a potential nuclear arms race and the weaponization of outer space will be high on the United States agenda at an upcoming United Nations disarmament meeting. A hybrid meeting of the U.N. General Assembly First Committee, which deals with disarmament issues, will be held as part of the UNGA session in New York between October 6 and November 6. Over the last 10 years, the United States reportedly has been trying to lessen the need for nuclear weapons as part of its strategic doctrine. – Voice of America