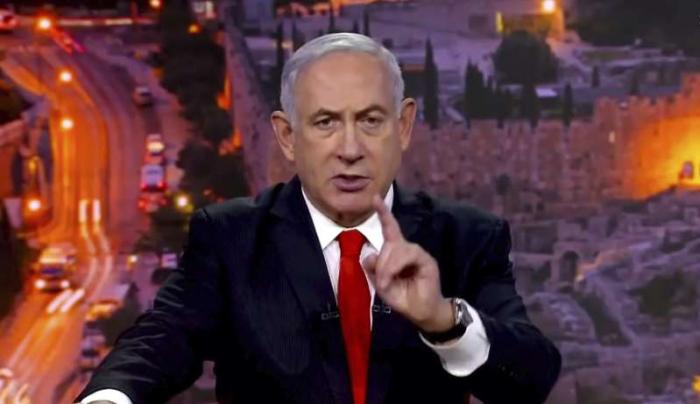 Israeli Prime Minister Benjamin Netanyahu told the United Nations General Assembly that Iran will have enough nuclear material to produce two bombs in just a matter of months. Netanyahu delivered his annual address before the General Assembly on Tuesday and used the platform to criticize the “shameful” 2015 Iran nuclear deal and call on the international community to stand against Iranian nuclear pursuits. He pointed out that he was the leading dissenter of the deal… “I opposed it because the nuclear deal did not block Iran’s path to the bomb. – MSN News Photo: UNTV