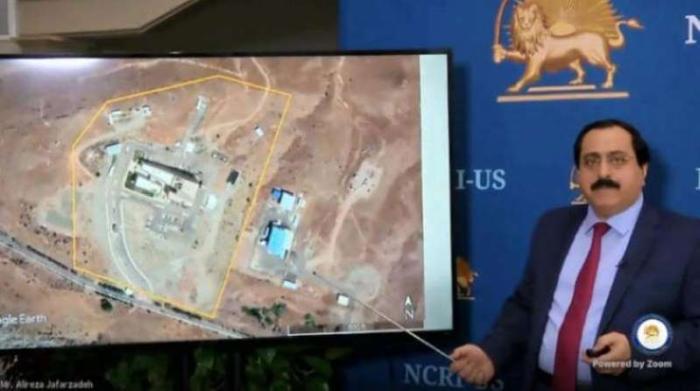 An exiled Iranian opposition group said it had uncovered a secret new military site which they fear is being used for testing in the Iranian nuclear program. The National Council of Resistance of Iran (NCRI), in a presser held in Washington and broadcast live online on Friday, said that a new site has been built to continue arming the Iranian regime’s nuclear program… The new site is being run by a shadowy defense ministry research unit known as Iran’s Organization of Defensive Innovation and Research (SPND). – MSN News