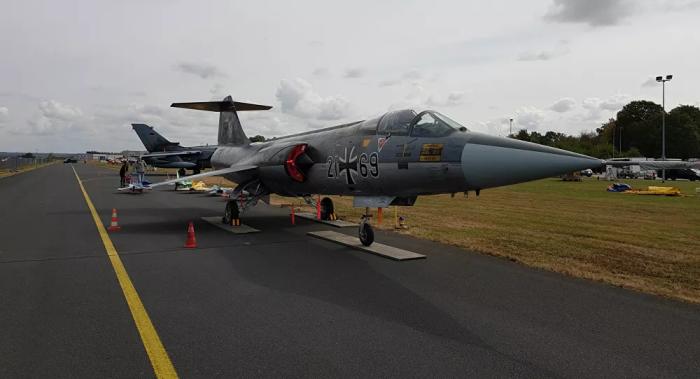 Numerous reports strongly suggest that Germany hosts certain amount of the American nuclear weapons as a member of the NATO alliance, but these reports remain unconfirmed on the official level.The German Luftwaffe took part in secretive drills codenamed “Steadfast Noon”, which involved the use of aircraft designed to carry nuclear weapons at times of war… – Sputnik News Photo: CC BY 2.0 / Clemens Vasters