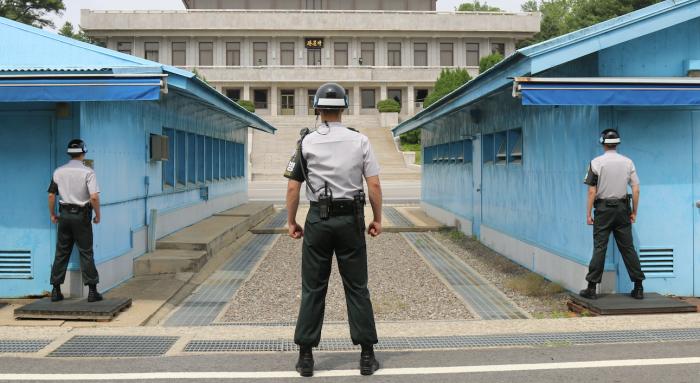 The former top commander in South Korea said he thinks continuing to halt large-scale military exercises “is no longer relevant” as a negotiating tool with North Korea over denuclearizing the peninsula. Retired Army Gen. Vincent Brooks said Friday the more than two-year pause in the major training exercises between South Korean and American forces “didn’t seem to yield the diplomatic traction” to advance negotiations on Pyongyang’s nuclear weapons and missile programs. – USNI News