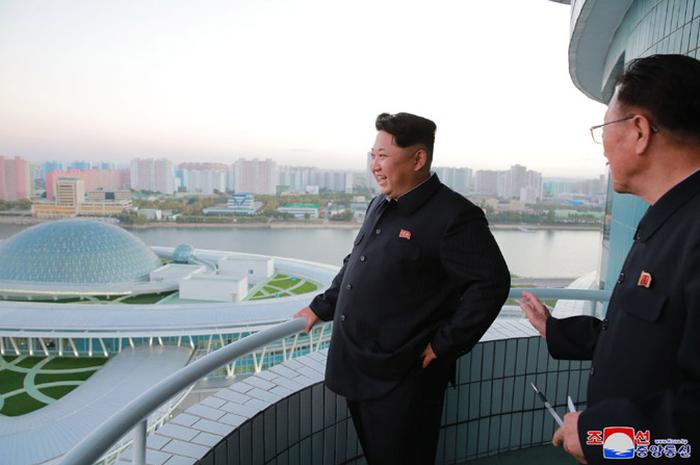 If President Donald Trump is defeated on November 3, will his most dramatic initiative, engaging North Korea’s Supreme Leader Kim Jong-un, fade away along with Trump’s presidency? Many in Washington hope so. His initiative receives little more than scorn. The Washington Post’s Joby Warrick and Simon Denyer recently wrote on how even as Trump and Kim forged their unlikely bromance, the latter was expanding his nuclear program. Jeffrey Lewis of the Center for ­Nonproliferation Studies observed: “North Korea hasn’t stopped building nuclear weapons… – The National Interest