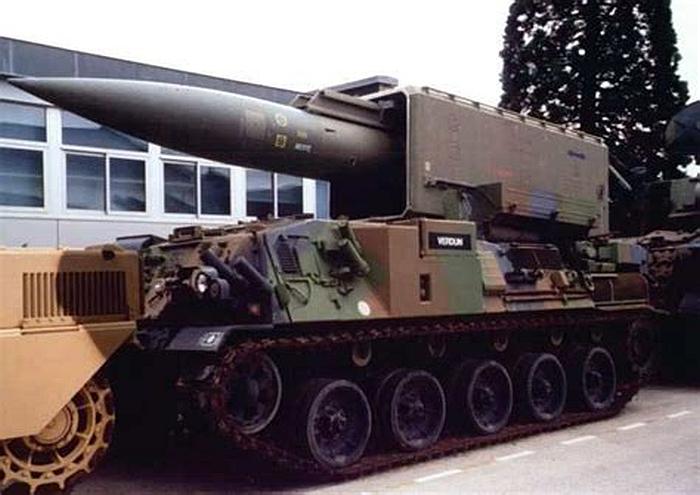 The commander of the U.S. military’s nuclear forces recently acknowledged that no one knows if using low-yield or tactical nuclear weapons will trigger a full-scale nuclear war. Ever since the Cold War, commanders have considered whether it is possible to conduct a limited nuclear war. That’s why the United States developed “tactical nuclear weapons,” which were originally conceived to be used against specific troops and installations instead of completely destroying the other side. – Task & Purpose