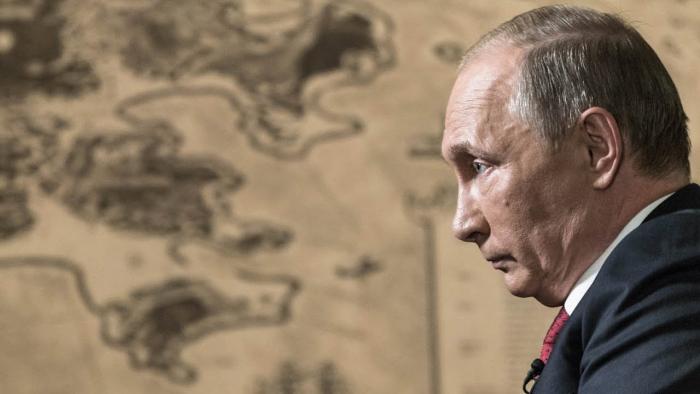 The Trump administration is threatening Russia that they could increase the cost of extending the one remaining nuclear weapons treaty between the two countries if Moscow does not commit to meeting US demands, including agreeing to stronger verification measures, before the American presidential election in November. The two countries have spent months negotiating over the renewal of the New START nuclear weapons treaty. – CNN