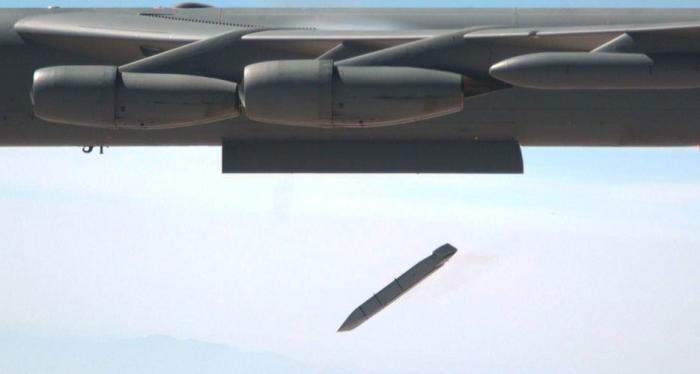 The United States reviewed plans to strike North Korea with as many as 80 nuclear weapons and updated leadership strike plans during the first year of Trump’s presidency, according to veteran journalist Bob Woodward’s new book, “Rage.” Woodward’s book reveals that, as tensions between North Korea and the U.S. sharpened in 2017, then-Secretary of Defense Jim Mattis grew anxious about the possibility of nuclear war. – NK News