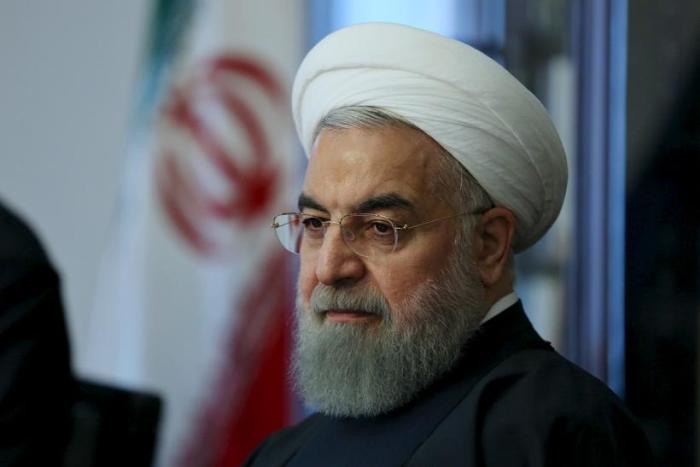 Things are moving fast in relation to Washington’s unilaterally imposed ‘snapback’ sanctions on Iran, which oddly enough the Trump administration is claiming the authority to imposed based on the JCPOA nuclear deal which it backed out of more than two years ago. #BREAKING: US believes Iran may have enough fissile material for a nuclear bomb by end of the year, US official says — Amichai Stein (@AmichaiStein1) September 20, 2020. Could the stage be set for an October Surprise … – Zerohedge Photo: President.ir/Handout