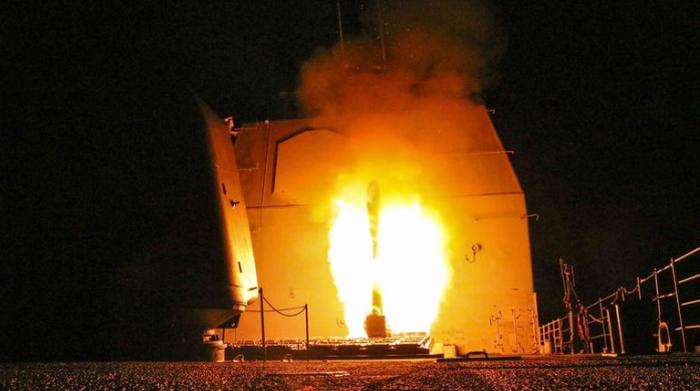 The Pentagon will be unveiling a new tactical nuclear weapon as part of a broad effort to further deter Russia and China while also implementing the aims of the 2018 Nuclear Posture Review, which called for the addition of several low-yield nuclear weapons to the U.S. arsenal. “We are going to be unveiling the nuclear sea-launched cruise missile… – The National Interest