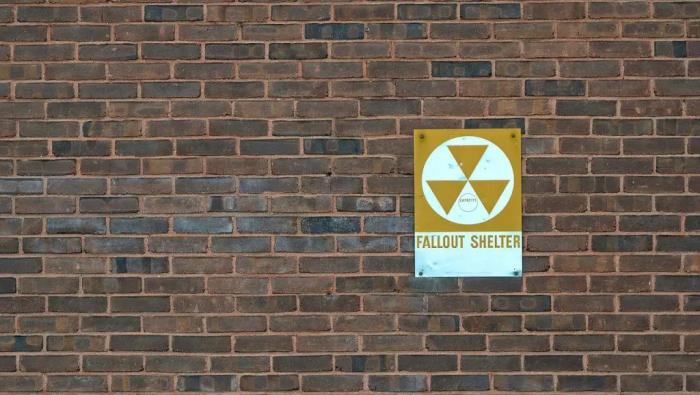 Of course, eliminating nuclear weapons is a little more complicated than removing a pair of pants, but the analogy is sound. Policy makers in the United States first set about trying to eliminate nuclear weapons in 1946, when the Truman administration brought the Baruch Plan to the United Nations. Since then, efforts to reach toward global nuclear zero have mostly met with failure. – Bulletin of the Atomic Scientists