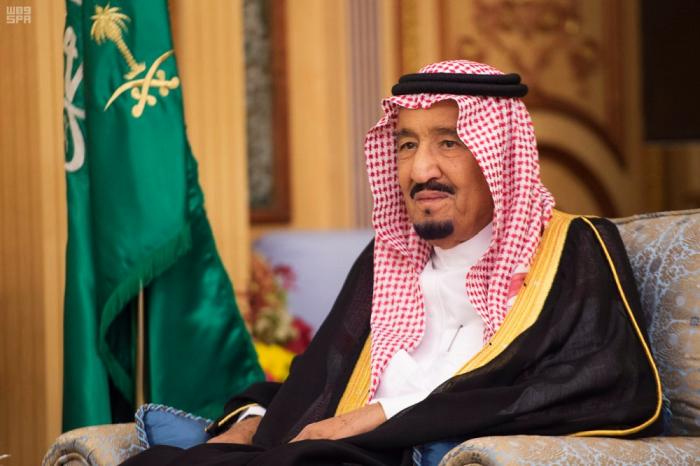 Addressing the United Nations on Wednesday, King Salman laid the diplomatic groundwork for a Saudi Arabian nuclear weapons program. In a fiery speech, Salman suggested that peaceful compromise with the Islamic Republic of Iran is folly. He lambasted Iran’s nuclear and ballistic missile programs, its terrorist campaigns, and its proxy activity in Lebanon and Yemen. Salman then explained that “our experience with the Iranian regime has taught us… – Washington Examiner