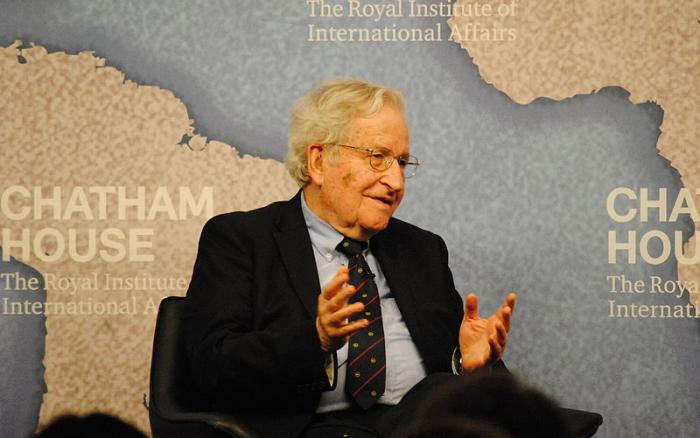 Chomsky believes that the “threat of nuclear war” is “probably more severe” now “than it was during the Cold War” – Born in Philadelphia on December 7, 1928, left-wing author and activist Noam Chomsky has seen a lot in his lifetime — from the Great Depression and World War II to the social unrest of the 1960s to Watergate to 9/11. And during an interview with the New Statesman this month, the 91-year-old Chomsky explained why he finds the events of 2020 especially perilous. – Salon Photo: Chatham House, London