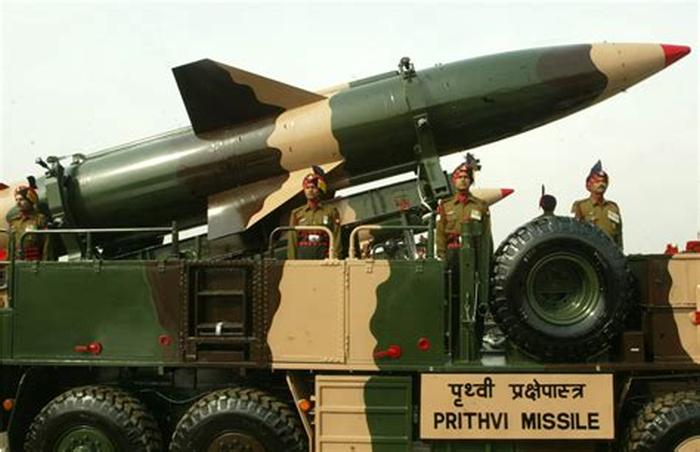 My generation grew up in the shadow of a possible nuclear war. I was born a few months after the Cuba missile crisis — the closest humanity has come to nuclear Armageddon. The Campaign for Nuclear Disarmament was a big political force as I was growing up. My children’s generation are much more likely to demonstrate against climate change than nuclear weapons. Leading politicians also no longer worry so much about nukes… – Financial Times