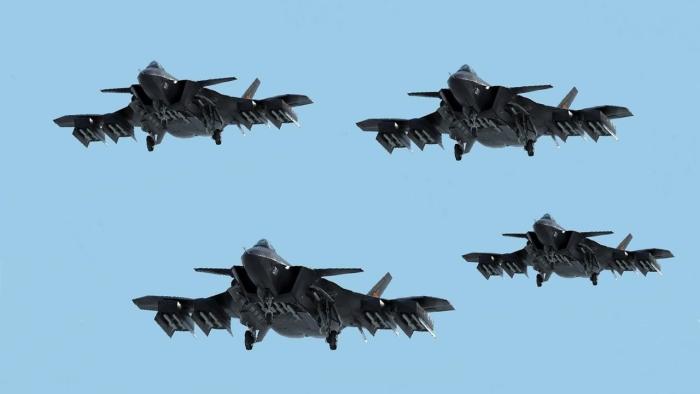 China plans to have 200 nuclear warheads capable of reaching the American homeland “in the next five years,” according to a Pentagon analysis detailing the communist power’s growing ability “to support offensive operations” against the United States. The report also contains the Pentagon’s estimate of the size of China’s nuclear arsenal. – Washington Examiner