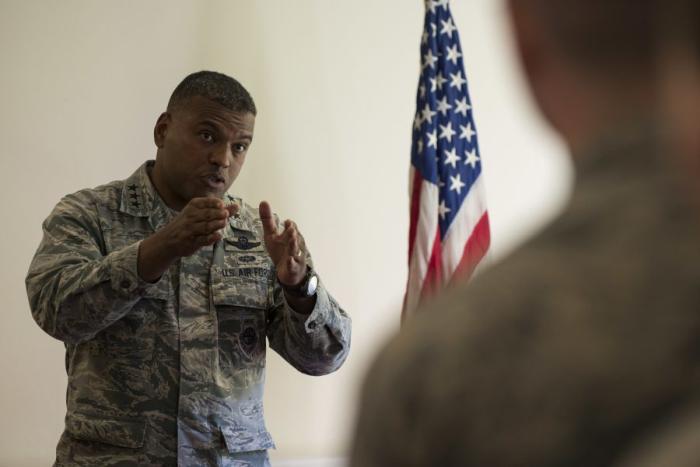 The Air Force is crafting new policy that envisions more fluidity between conventional and nuclear weapons, as well as a broader range of options to keep others from using their own nuclear weapons.The U.S. has long treated conventional and nuclear warfare as separate concepts, but that’s beginning to change, said Lt. Gen. Richard M. Clark, the Air Force’s deputy chief of staff for strategic deterrence and nuclear integration. Over the past year and a half, nuclear experts… – Air Force Magazine