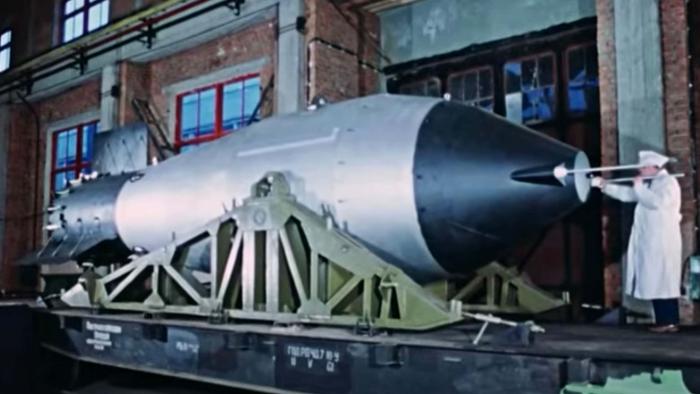 The nuclear bomb, codenamed “Ivan,” that was dropped by the Soviet Union over Novaya Zemlya in the Arctic Ocean on October 30, 1961, was the largest device of its kind ever detonated. The monstrous weapon had a yield of around 50 megatons — equivalent to 50 million tons of TNT. Until now, the available imagery of that test has been strictly limited,… – The Drive