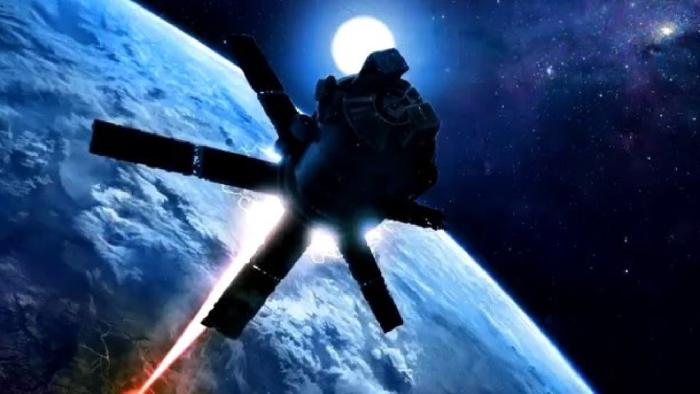 U.S. Space Command has evidence that Russia conducted a non-destructive test of a space-based anti-satellite weapon. On July 15, Russia injected a new object into orbit from Cosmos 2543, currently Satellite Catalog Number 45915 in Space-Track.org. Russia released this object in proximity to another Russian satellite, which is similar to on-orbit activity conducted by Russia in 2017, and inconsistent with the system’s stated mission as an inspector satellite. – U.S. Space Command