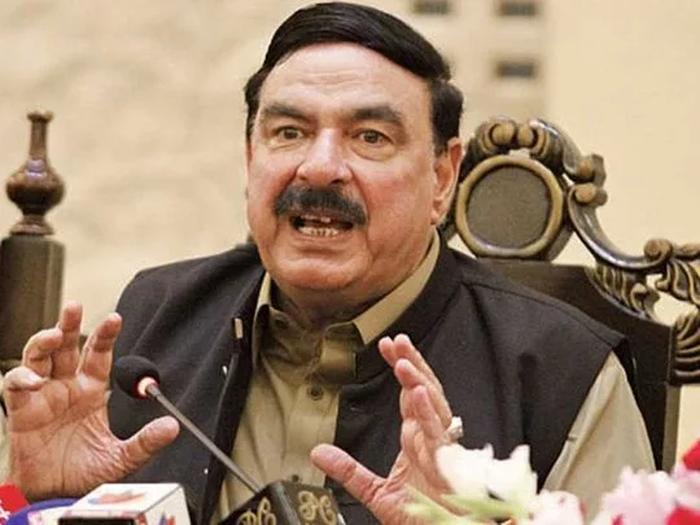 In his trademark braggart style, Pakistan Federal Minister Sheikh Rashid has threatened India with nuclear war once again, saying the weapons will be such that they will save the Muslims during the attack. In an interview with Pakistani media channel Samaa TV on Wednesday, Rashid claimed that Pakistan has very precise weapons which are “small and perfect”. The Pakistan minister, who’s known for his bragging style… – CanIndia News