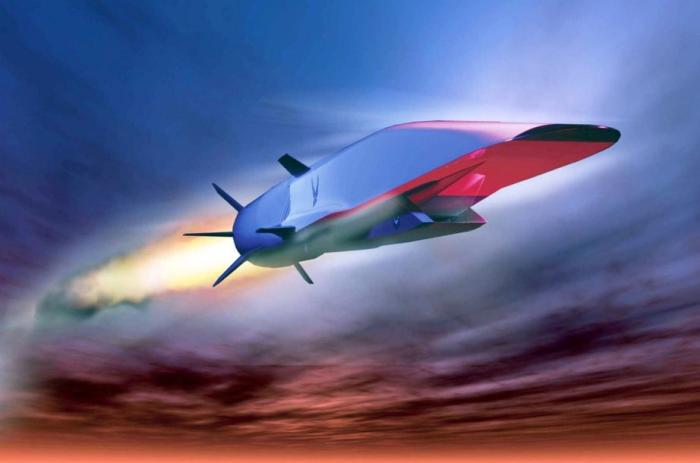 On 11 last August, according to Aviation Week, Air Force Nuclear Weapons Center posted by error a call for tenders for seven improvements to its intercontinental missiles, including “a thermal protection system allowing hypersonic gliding at intercontinental distances”. This is despite the fact that the United States claims its hypersonic research program is exclusively non-nuclear. A lieutenant-general in charge of the case explained… – Red & Black Student Newspaper