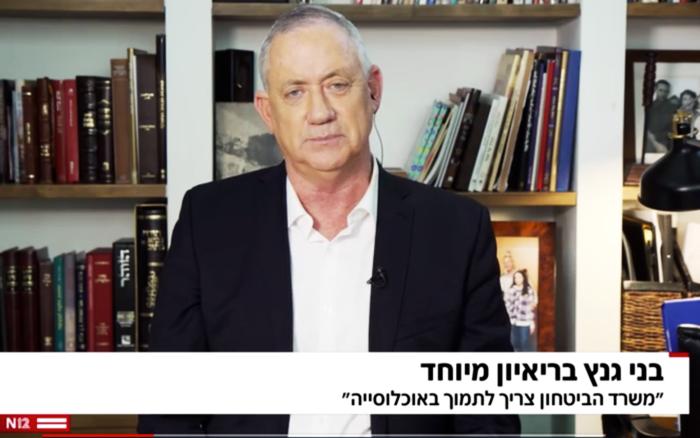 Today’s meeting between Defense Minister Benny Gantz, Foreign Minister Gabi Ashkenazi, and US Secretary of State Mike Pompeo has concluded. Reportedly, during the course of their discussion, Gantz told Pompeo, “We intend, in partnership with the United States, to continue to present an united and uncompromising front against Iran, which is still attempting to develop atomic weapons and… – Israel National News