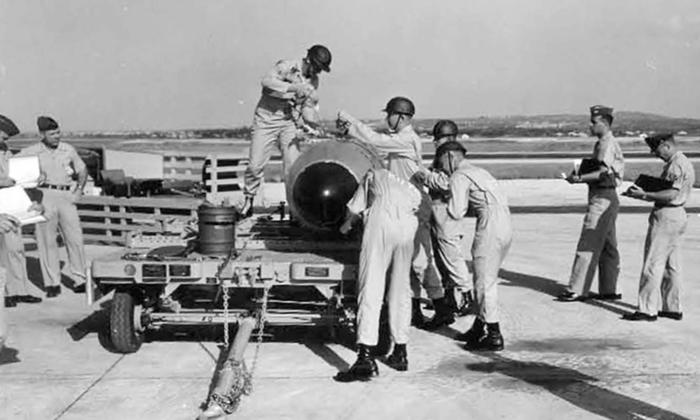 In an earlier post I explained there is a risk the United States and China could go to war over Taiwan. The United States is prepared to use nuclear weapons to win that war. Some believe that helps protect Taiwan. But does it? At the end of the 1983 movie War Games, a massive US Department of Defense computer plays out every possible nuclear war scenario looking for a way to win. – Union of Concerned Scientists