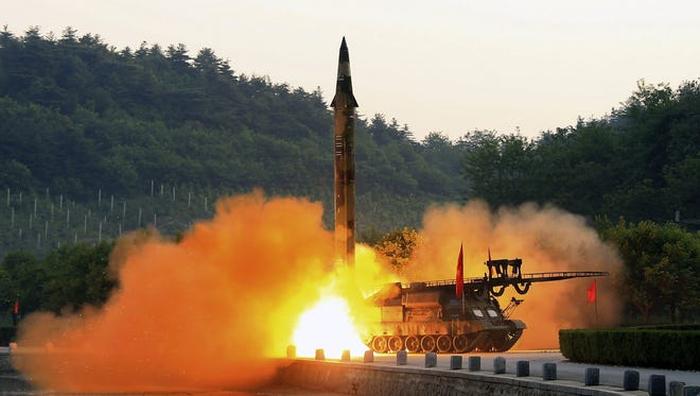 North Korea has developed nuclear warheads small enough to be launched atop ballistic missiles, according to a new Japanese government white paper. But is this really a warning about North Korean weapons of mass destruction – or an excuse for Tokyo to develop new offensive weapons such as long-range missiles? North Korea “is assessed to have already miniaturized nuclear weapons to fit ballistic missile warheads,”… – Forbes