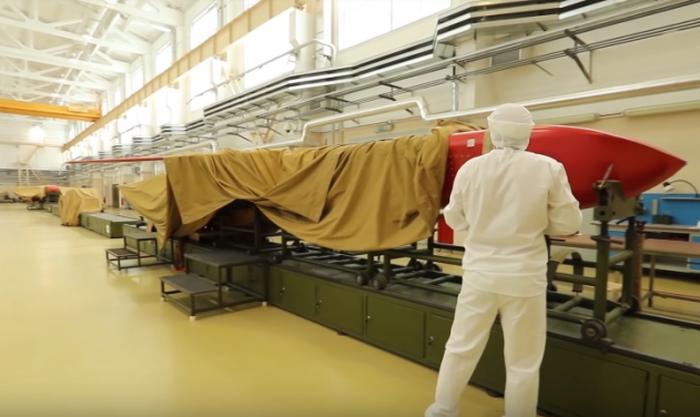 A recent nuclear leak may relate to one of the country’s new nuclear-powered strategic weapons. These are part of a range of new ‘super weapons’ unveiled by President Putin on March 1, 2018. Russia is testing a nuclear-powered mega-torpedo called Poseidon, and a nuclear-powered cruise missile called Burevestnik. If either are to blame, then it would not be the first radiation spike caused by testing one of these weapons. – Forbes