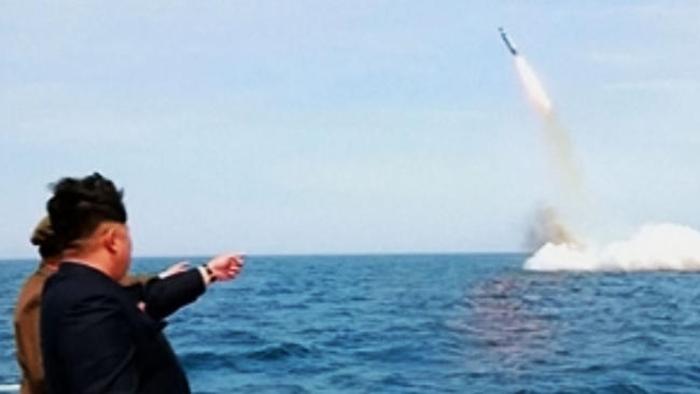 North Korea continues to advance its nuclear weapons and missile programs despite high-level diplomatic efforts and UN Security Council sanctions. In April 2018, North Korean leader Kim Jong Un said that nuclear and long-range missile testing was no longer necessary because the country had achieved its objectives. However, in the past two years, North Korea has increased the testing pace for its ballistic missile and submarine-launched systems. – USNI News