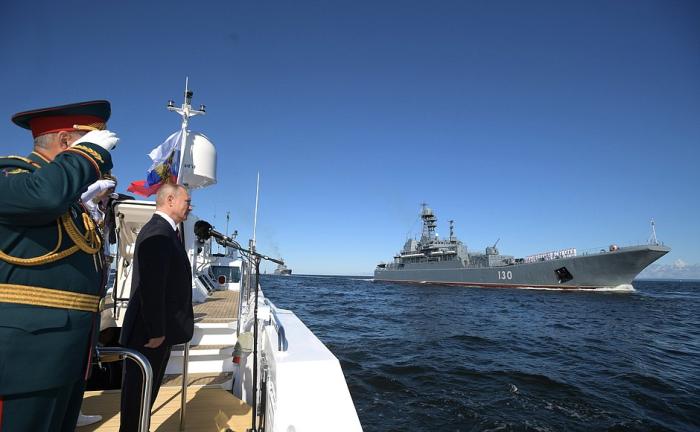 Vladimir Putin has said Russia’s navy will be equipped with hypersonic nuclear strike weapons and underwater drones – implying the country was drawing close to deploying the technologies. The Russian premier has repeatedly spoken of his wish to develop a new generation of nuclear weapons that can be targeted anywhere on the planet. While western experts have questioned just how advanced Moscow’s military developments are, the nation’s defence ministry has said the weaponry is now in its final testing phase. – Independent