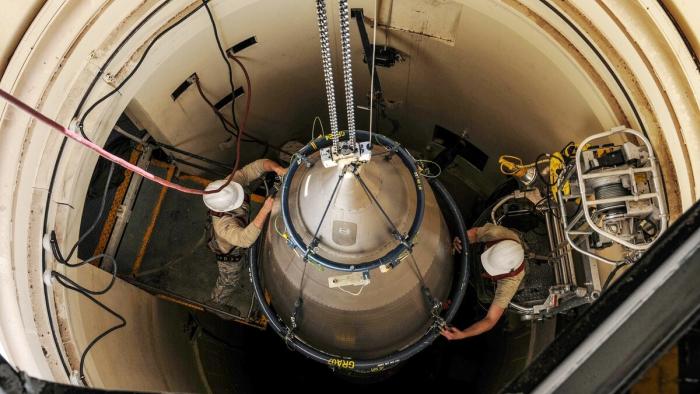 The Senate Armed Services Committee has proposed a radical change to how the nuclear weapons budget is formed every year, one which would give the Department of Defense a far stronger hand in crafting the funding for nuclear issues. The language, contained in Section 3111 of the SASC’s proposed National Defense Authorization Act, would give the Pentagon-led Nuclear Weapons Council a say in the budget development… – Defense News