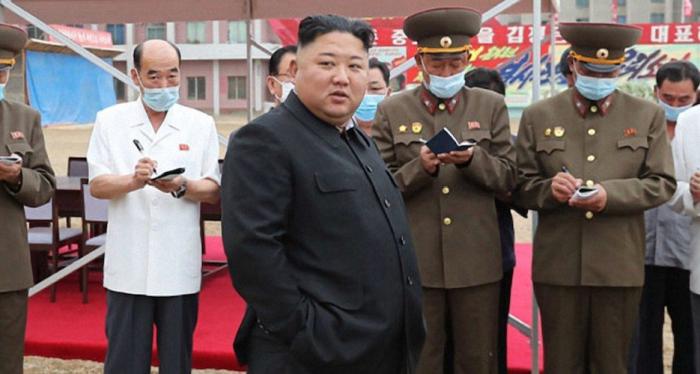 North Korean leader Kim Jong Un hailed his country’s nuclear weapons as a powerful deterrent against military threats, state media reported, as prospects of denuclearizing the Korean Peninsula continue to dim amid stalled talks with Washington. “We have become able to reliably defend ourselves against any form of high-intensity pressure and military threat by imperialist reactionaries and other hostile forces,” Kim said… – NBC News