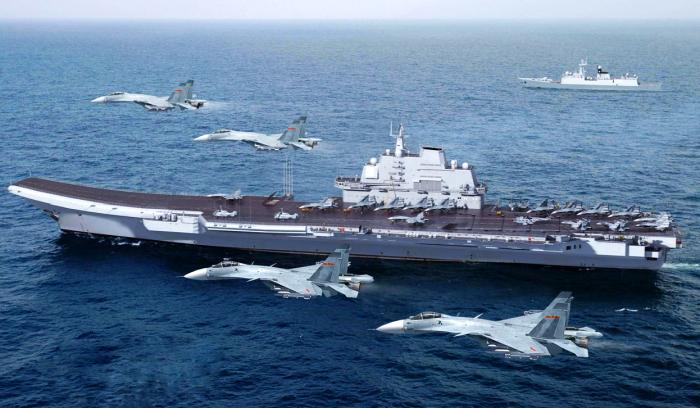 The Communist Party of China (CPC) is preparing its military to “invade Taiwan,” a top Taiwanese official has warned.On Wednesday, Taiwanese Foreign Minister Joseph Wu warned that the Chinese military is preparing to overtake Taiwan, raising the alarm of the major threat to the international community.“Looking on the long-term trend, China appears to be gradually stepping up its military preparedness… – Neon Nettle