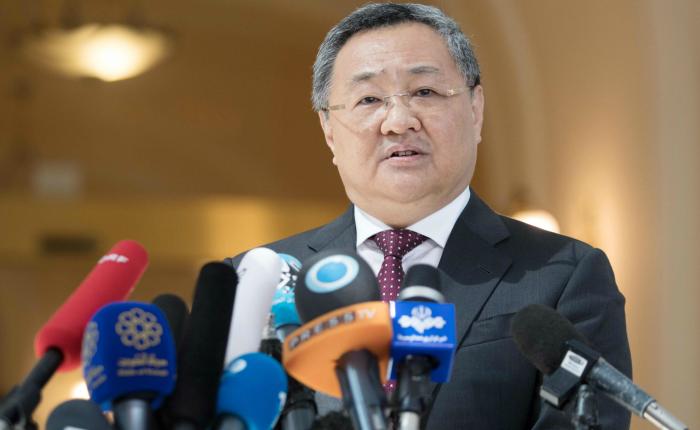 A senior Chinese arms control official called U.S. pressure to join nuclear arms talks with Russia an American ploy to avoid signing a new deal, and said China would gladly participate if the U.S. would agree to parity among all three nations. “I can assure you that if the U.S. says that they are ready to come down to the Chinese level… – New York Times