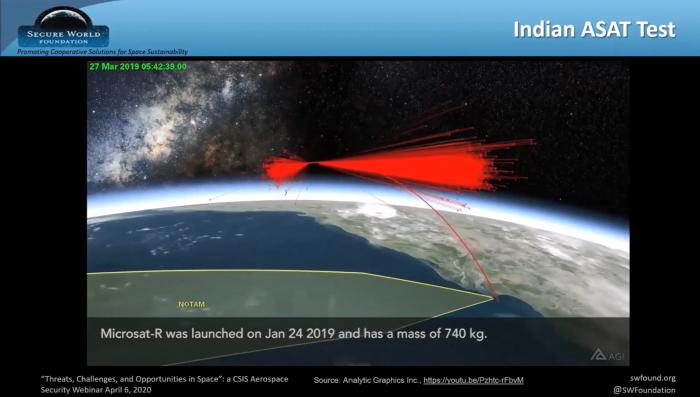 On April 22, Iran’s Islamic Revolutionary Guard Corps announced a successful launch of what they described as a military reconnaissance satellite, which came after several failed attempts. The satellite joined a growing list of weapons and military systems in orbit, including Russia’s test of a missile system designed to destroy satellites, also in April, and India’s test of an anti-satellite weapon, which the country launched in March 2019. – Undark Magazine