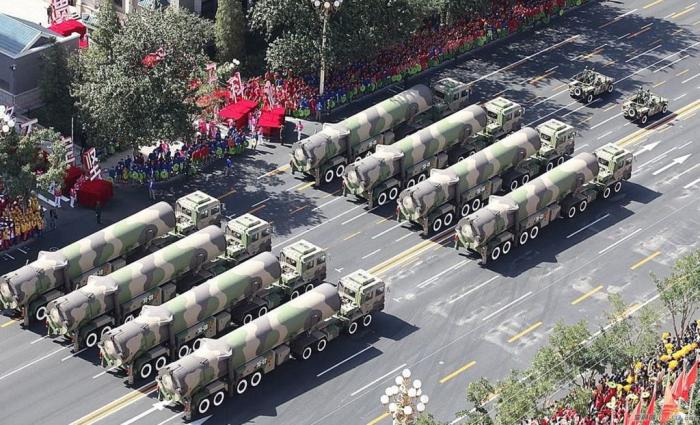 The Trump administration is portraying the small but increasingly potent Chinese arsenal — still only one-fifth the size of the United States’ or Russia’s — as the big new threat. When negotiators from the United States and Russia met in Vienna last week to discuss renewing the last major nuclear arms control treaty that still exists… – New York Times