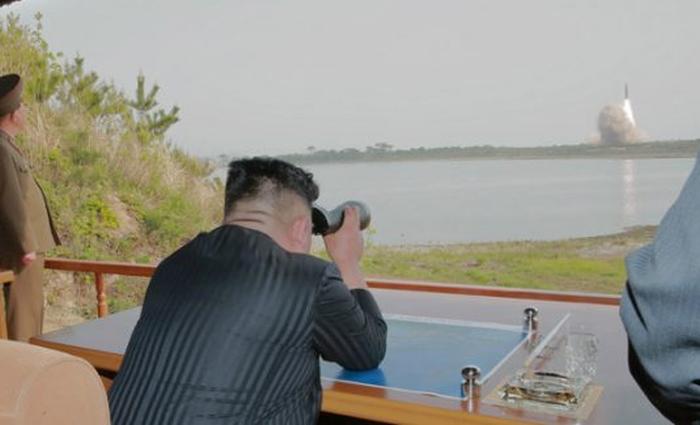 In recent weeks, North Korea has been ramping up regional tensions. The coming months could well see Pyongyang stage a military confrontation with Seoul, or the country could test a nuclear weapon or send a missile toward the United States. Beyond the resulting physical danger, the latter two possibilities would pose a particular embarrassment for U.S. President Donald Trump, who declared Pyongyang’s nuclear threat to be over. – Foreign Policy