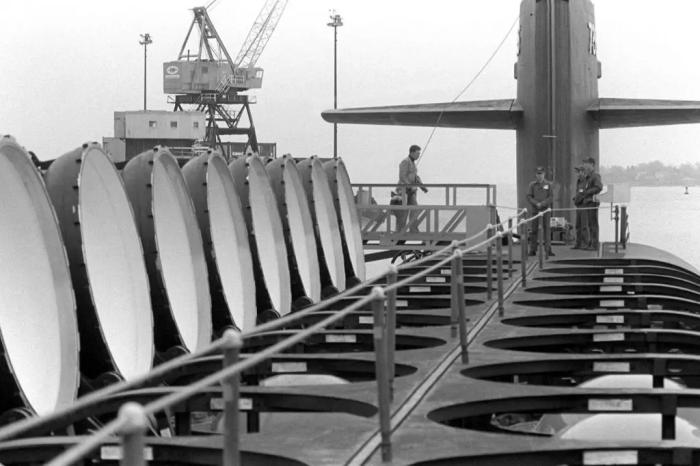 Size matters when it comes to nuclear weapons. Normally, big, powerful nations like big, powerful things, and few things are bigger or more powerful than nuclear weapons. But today the United States wants to go small. Is this a good thing? The Trump administration’s 2018 Nuclear Posture Review calls for increasing the number of “low-yield” (what used to be called “tactical”) nuclear weapons in the US arsenal. Such weapons have an explosive output that is roughly 200 times smaller than that of the largest US nuclear weapons… – Bulletin of the Atomic Scientists