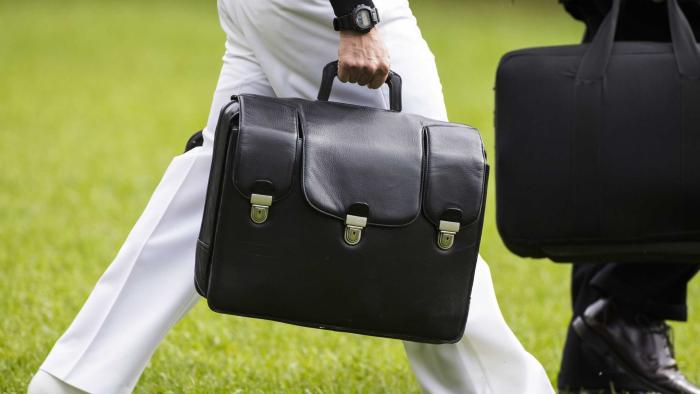 The current debate about how President Trump is abusing his role as commander in chief has an even darker, nuclear dimension. If the president can misuse his authority to deploy troops against peaceful American protesters, might he also mishandle his authority to launch nuclear weapons? Four years ago, the question of who should be trusted with the unchecked authority to start nuclear war rose to be a top presidential campaign issue. – The New York Times