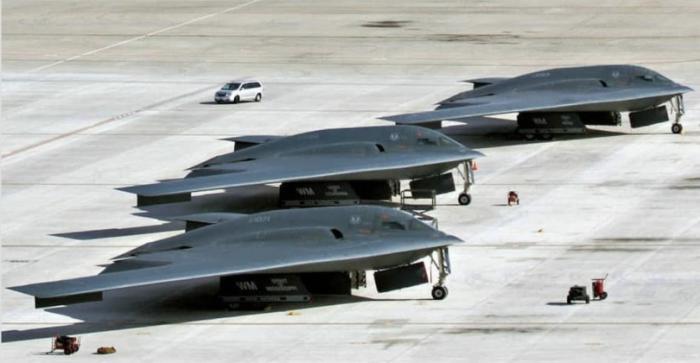 Now the command is in the beginning of a modernization effort costing tens of billions of dollars. New B-21 stealth bombers are slated to supplant the B-1s and B-2s starting in the mid-2020s. The Ground-Based Strategic Deterrent rocket, a replacement for the 1960s-vintage Minuteman, is in development. The U.S. Air Force’s nuclear command says it’s about to undergo a major reorganization as it prepares to field new bombs, missiles, bombers and rockets. – The National Interest