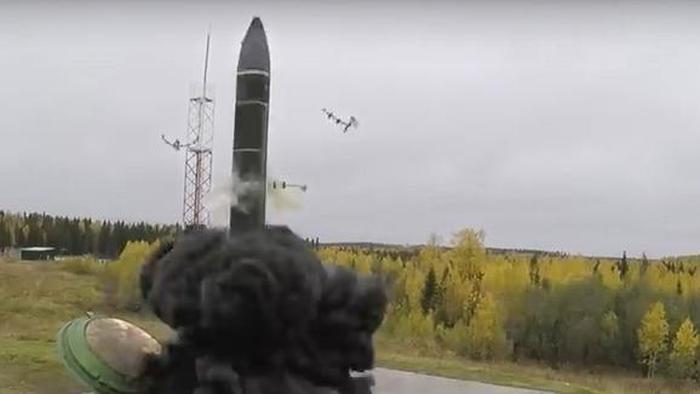 For the first time ever, the Russian government has publicly released a document laying out the logic and principles underpinning its approach to nuclear deterrence. Formally titled “Fundamentals of Russian State Nuclear Deterrence Policy,” the report was approved by President Vladimir Putin and posted on the government’s official information web portal on June 2. – World politics Review Photo: Russian Defense Ministry Press Service