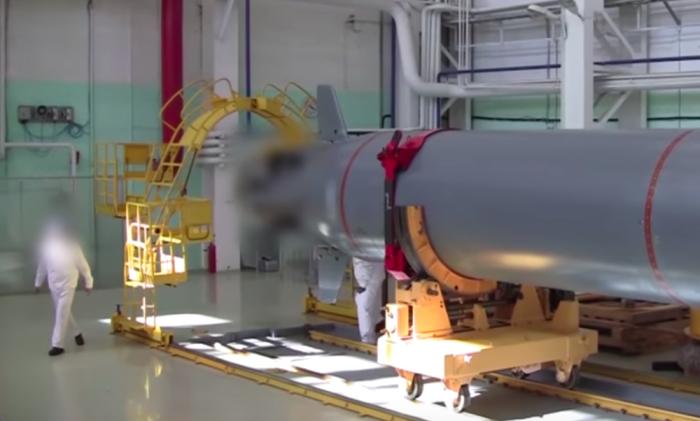 As American and Russian military jets operate dangerously close to each other earlier this week, for the third time in months, Russia has just announced, it will launch the Poseidon submarine drone, dubbed the “Doomsday Drone” and or a “Nuclear Torpedo,” with an impressive range that could autonomously traverse the Atlantic Ocean and cause quite a stir in Washington. Several Russian media outlets are reporting the developments. – Zero Hedge