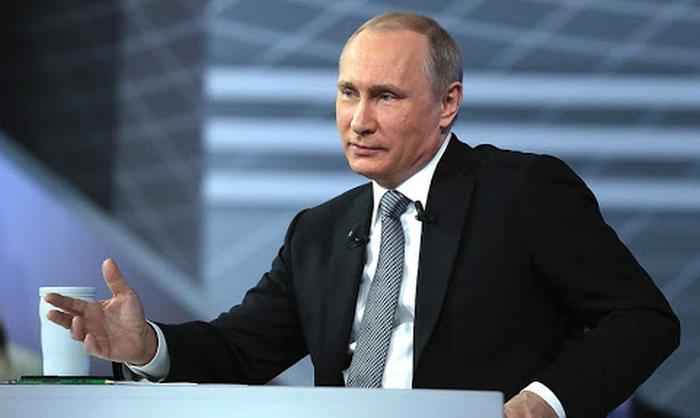 President Vladimir Putin on Tuesday endorsed Russia’s nuclear deterrent policy which allows him to use atomic weapons in response to a conventional strike targeting the nation’s critical government and military infrastructure. By including a non-nuclear attack as a possible trigger for Russian nuclear retaliation, the document appears to send a warning signal to the U.S. – Star Tribune