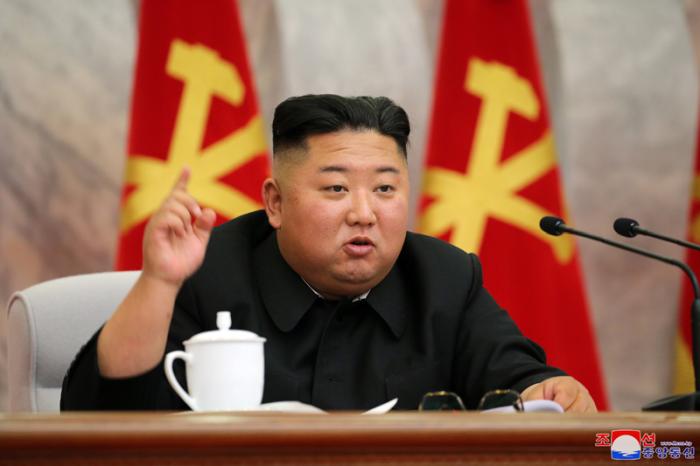 North Korea, on the second anniversary of the historic Singapore summit between Kim Jong Un and President Trump, said relations with the U.S. had “shifted into despair” and promised the regime would advance its nuclear-weapons program. In a state-media report on Friday, Ri Son Gwon, North Korea’s foreign minister, questioned whether relying on the close bond between Messrs. Kim and Trump could ever improve ties… – Wall Street Journal